Söderfors has a long history in nitrogen alloyed steels. Already during the 1980’s research work was carried out on how nitrogen interacted with the steel during nitriding. In early 1990’s a joint research project between steelmakers and users was started. The aim was to include nitrogen in the steel already in delivery condition. The PM tool steels where the focus. One of the major positive effects the project wanted to achieve was anti-galling. Kloster-Speedsteel now Erasteel and Uddeholm was the manufacturers involved in the project. The project was carried out in Söderfors and worked with the manufacturing process. Project started with the popular Erasteel ASP®2053 to improve abrasive wear resistance and eliminate the need for extra nitriding by replacing the carbon with nitrogen. The project resulted in in the product PUD167 what is today Uddeholm Vancron® 40. In parallel, the PUD177 or Nitrobe77™ was developed which has evolved through different generations to what today is Uddeholm Vanax® SuperClean. 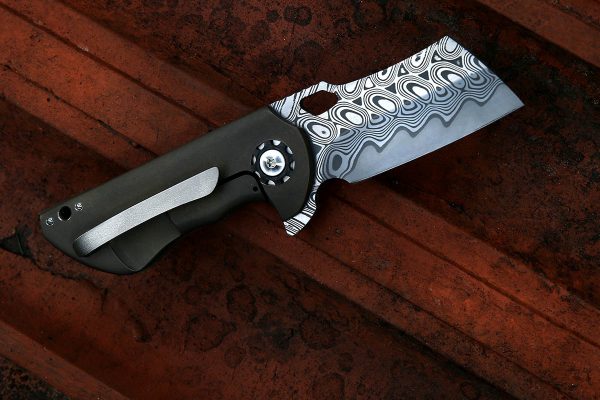 When Damasteel was working on the development of the Damacore® looks and performance was key. A long history of nitrogen alloyed steels and success with the Nitrobe77™ made Damasteel to pursue the possibility to incorporate a nitrogen alloyed steel the Damacore® product. Early trials showed that a three-tone etching could be achieved using it. Performance was in line with what characterizes Damasteel products, a steel easy to work with for the knife maker and easy to maintain by the end user combined with excellent cutting capability favoring small and evenly distributed hard phase and, in this case, carbonitrides. N11X™ has similar composition to Vanax® SuperClean and is used by the permission of Uddeholm. The Damacore® DC18N is an all powder metallurgy made steel.

A small part of the Swedish some what complex steel making history to serve as further background:
In 1907 Stora Kopparbergs Bergslags AB bought Söderfors Bruks AB. Stora Kopparberg then moved his production of quality steel from Domnarvet to Söderfors. The activities thus focused on the products that would then become Söderfors specialties; stainless steel, high speed steel and cemented carbides. Just the technology for the production of cemented carbide was developed in several respects. This was later incorporated into Fagersta SECO tools. Söderfors use came in conjunction with the restructuring of Stora Kopparberg to be divested to Uddeholms AB in 1976. During the restructuring of the Swedish steel industry in the beginning of the 1980’s Söderfors merged 1982 with Fagersta AB’s operations in Långshyttan and Vikmanshyttan to form Kloster Speedsteel AB to focus mainly on high speed steels.

The tools steels where moved to Uddeholm. Kloster Speedsteel AB was merged with France Commentryenne in 1992 with Erasteel Kloster AB (wholly owned subsidiary of the French Eramet group). The development work of the Damasteel product work started in the beginnings of the 1990’s. In 1995 Damasteel was founded as subsidiary to Erasteel Kloster AB. Since 2012 Damasteel is a fully independent family owned company.
In Sweden there are a unique tradition of the steel companies on working together. For more than hundreds of years Jernkontoret have served the Swedish steel industry as joint organization for research product and process development. 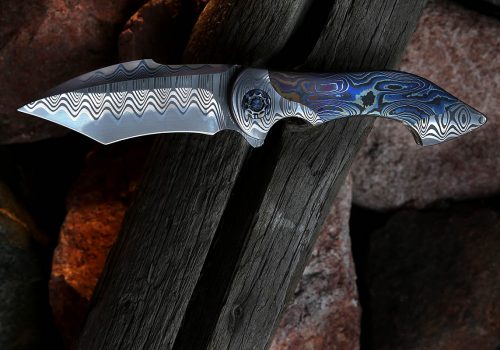 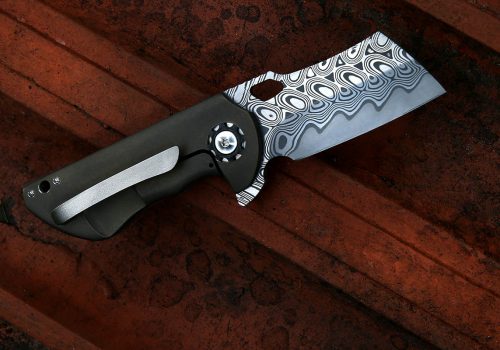 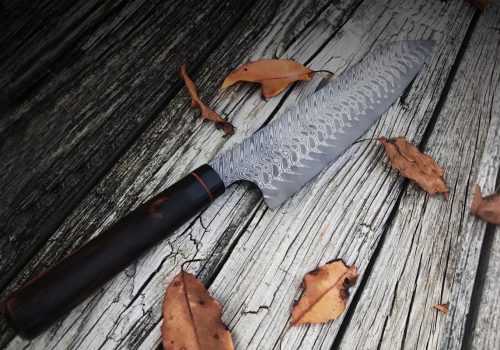 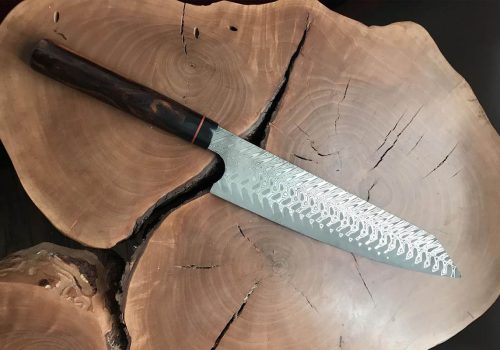 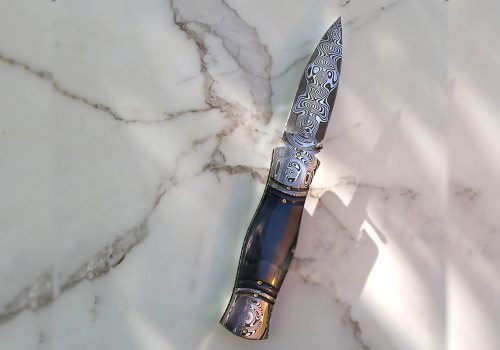