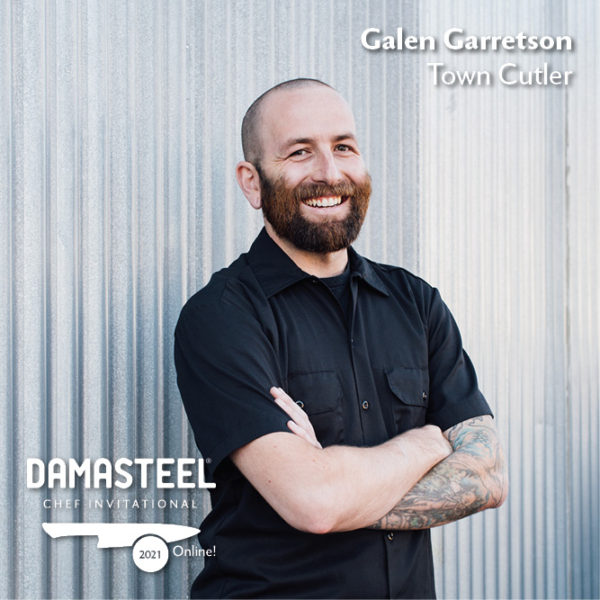 Galen Garretson, founder & owner of Town Cutler, has long been fascinated with knives. He got his first pocket knife at age five and made it a whole two days before falling while running with the blade open and stabbing himself in the head. (He still has the scar and the knife.) Sure, he learned that lesson the hard way, but it only attracted him more to a knife’s power and the respect it commands.

His love for knives drew him to the kitchen and later to San Francisco, where he enrolled in culinary school. After years of working in San Francisco restaurants, he found himself at Quince, where Galen would often discuss a shared appreciation for knives with Chef Michael Tusk, ballooning his inspiration and motivation for what would become Town Cutler. At the time, there weren’t any local cutlery stores in San Francisco that offered both a wide variety and extensive knowledge of knives, despite being a famous culinary city. Town Cutler opened in 2011 and did just that, in addition to offering expert knife sharpening and the showcasing and sharing of techniques with customers.

Beyond the store, Galen’s dream was always to create his own handmade cutlery and be part of a new wave of American knife makers. He met Mastersmith Aaron Wilburn shortly after opening and began visiting his shop to learn how to make knives. His fascination with fire and steel initially brought him into kitchens and had found a new outlet in knife making. In many ways, his years cooking, taking raw materials, and transforming them into something refined through technique and finesse, was not unlike making knives. While he’s left the kitchen professionally, Galen’s culinary background informs and inspires everything at Town Cutler, whether it’s the design of a knife, the endless drive for perfection, or pairing high-quality products with high-quality service.

Today Galen guides a new generation of knifemakers at our Reno workshop. He loves working on the production floor alongside his crew, where he gets to be hands-on with every product and instill a “nerdy” level of attention to every step, emphasizing the importance of detail and dedication. 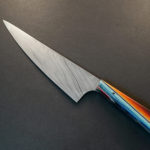 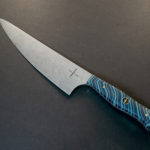 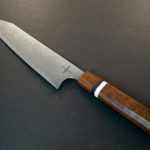 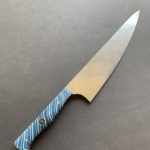