A long, long time ago In a galaxy far away…. Brokkr, the dwarf, the brother of Eitri declared that his brother could make things far more beautiful and useful than had been seen before. While Eitri used magic in a forge that was extremely hot, Brokkr worked the bellows so that the fire would not […] 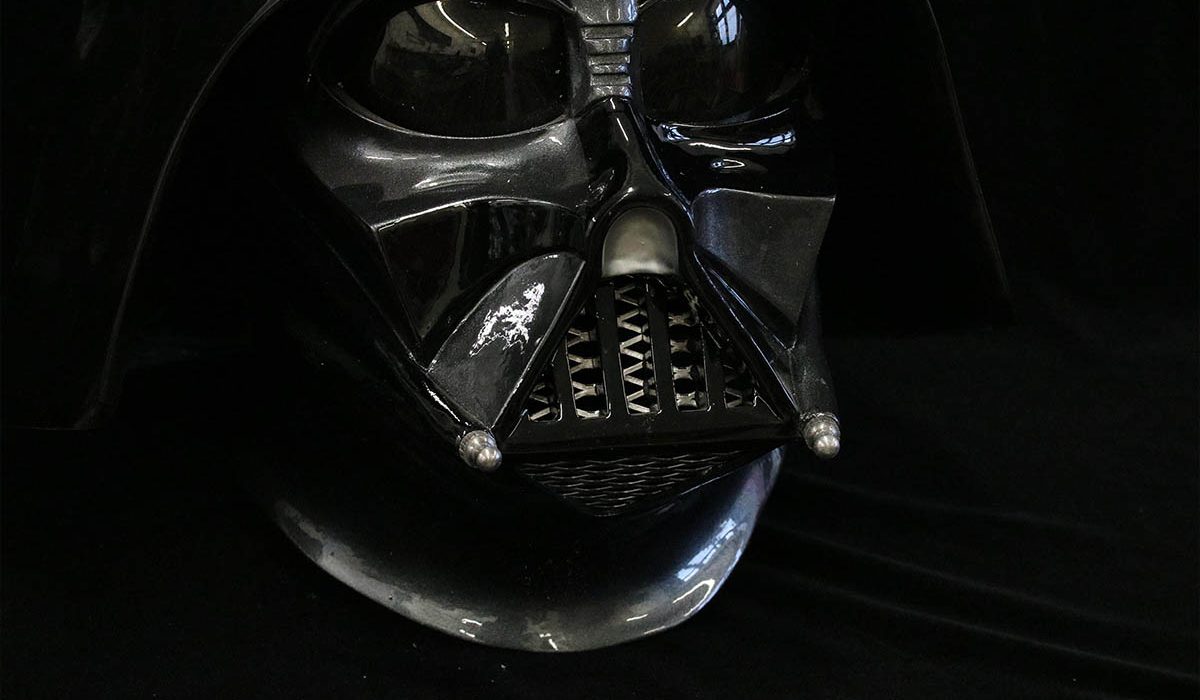