Today we are launching the first patterns in a series of new patterns - Fafnir™ and Nidhogg™. We have a unique way of making our patterns creating our signature and we wanted to make something different this time utilizing the skills we have. These two patterns are unique in aesthetics, both in novelty but also true to the tradition of pattern making. Welcome to see more of the patterns further down!

A dragon like pattern with its curved twisted lines forming waves and spots.

About the pattern:
This is a new twisted pattern of ours and because of that it makes it a very versatile pattern. You can use this pattern for wide, small, thick, or thin projects.

When grinding into Fafnir™ it reveals almost a snake or dragon like pattern with its curved twisted lines forming these waves giving a flame like appearance. And due to Fafnir being a twisted pattern it can benefit from a lot of different bevels to really get a lot of different looks out of the pattern.

The story behind the name:
According to the Volsunga Saga Fafnir is a dwarf with a powerful arm and fearless soul. He guards his father’s house of glittering gold and flashing gems. He became ill-natured and greedy and ventured into the wilderness to keep his fortune. He turned into a dragon to guard his treasure. Fafnir breathed poison into the land around him so no one would go near him and his treasure, wreaking terror in the hearts of the people.

A detailed and symmetrical pattern containing arcs, stars and diamonds running from side to side to with an intense look.

About the pattern:
The symmetry of the pattern is the same no matter how wide of a piece you order, so you can order a wider piece even if you are making a smaller knife. That way you can chose at what angel the pattern will hit your blade.  You can take out your blade along the bar, across or tilted this can give your project a unique look.

The story behind the name:

According to Norse Mythology Nidhogg is a ferocious dragon who gnaws at the roots of Yggdrasil, the tree which supports the nine worlds of Norse mythology. Nidhogg is a power-hungry monster and a tremendous dragon. His body is covered in bright scales, and horns erupt from his head.

Knives made by Ted Dahlqvist and Johnny Stout 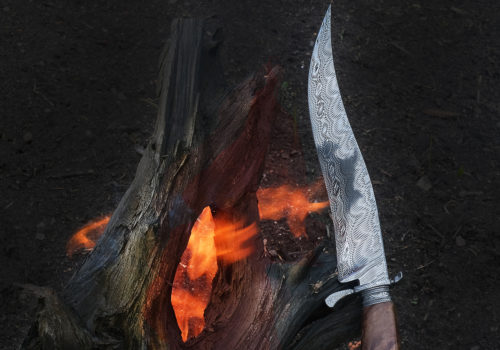 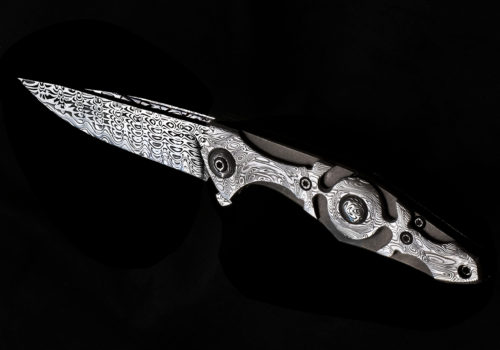 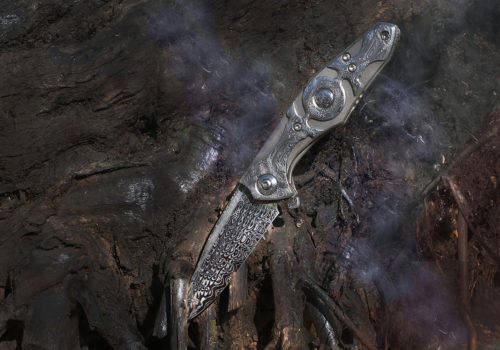 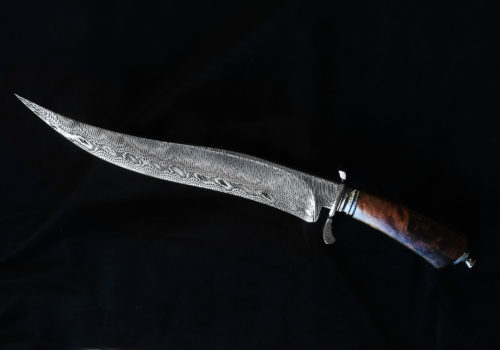 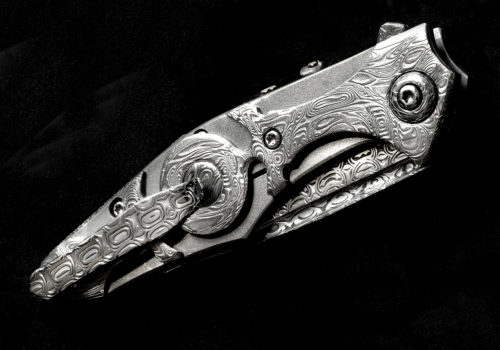 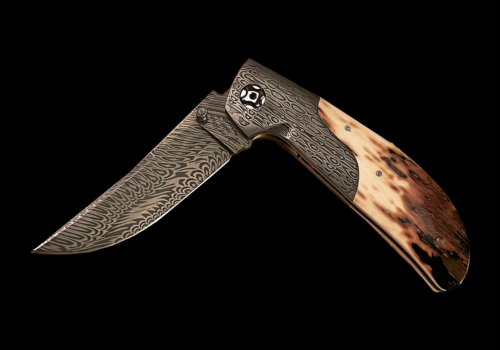 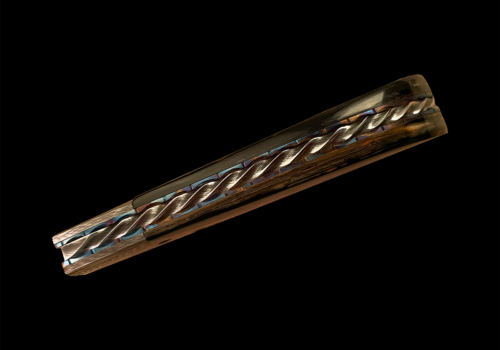 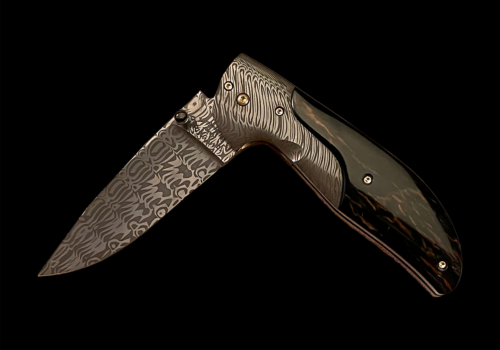 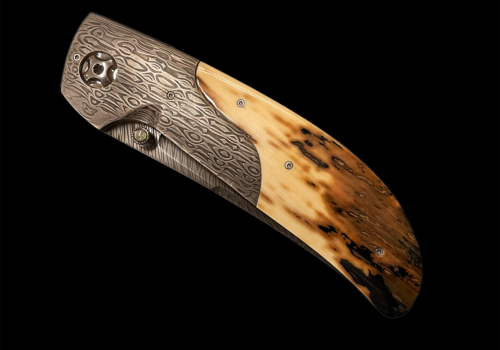 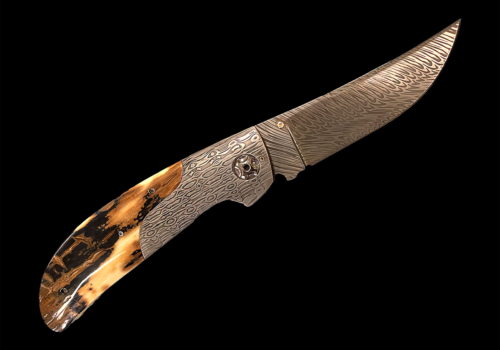 The story about the Fafnir fighter knife by @tedda

Congratulations @princecustoms for the “Best Ne